It’s March 10th, which means another installment of “10 on 10,” which I have been excitedly waiting for the last couple of weeks.  My family took a short weekend trip up the coast to Santa Barbara in mid-February and we had a great time exploring one of California’s best cities! 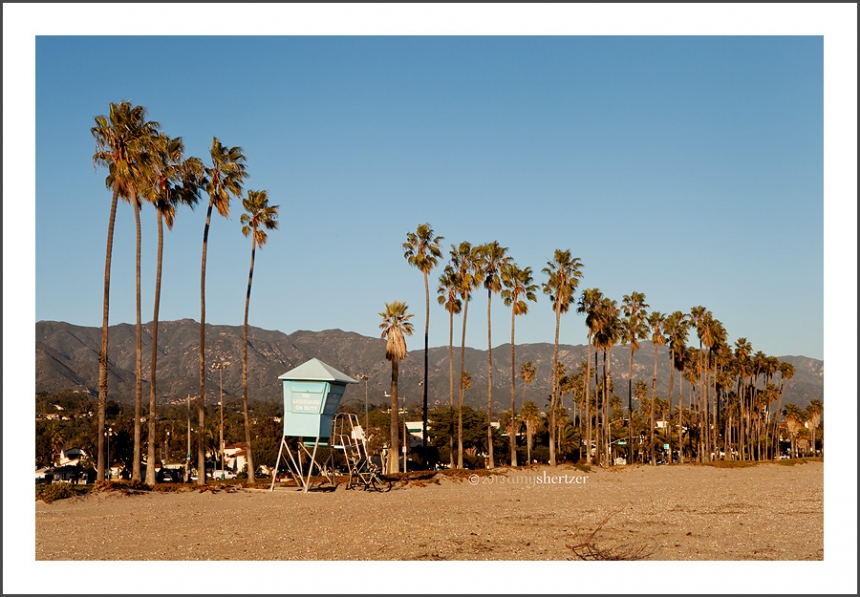 One thing we didn’t count on when we arrived was the wind.  We brought our bicycles and had planned to ride along the beach promenade, but nearly 20 mph winds deterred us. 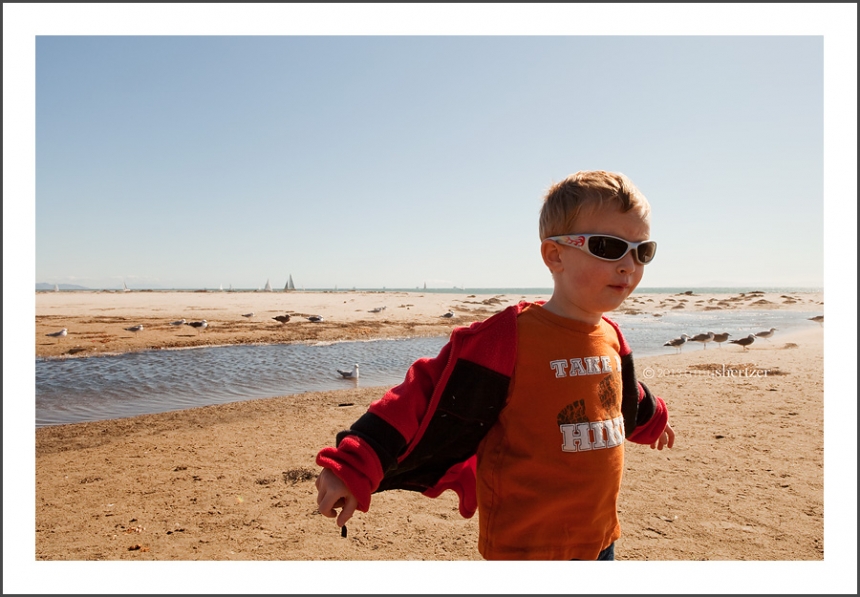 Even though we weren’t on bikes, we still easily got to the Santa Barbar Pier, also known as Stearns Wharf, home of the Ty Warner Sea Center. 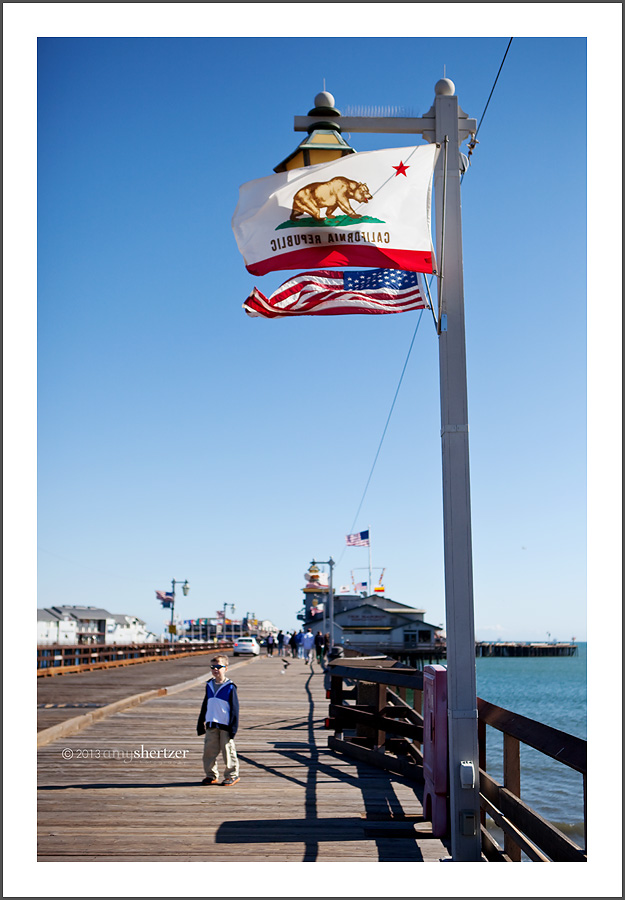 My just-turned-6-year-old is an ocean animal lover and has declared he wants to be a marine biologist when he grows up.  When we told our boys we were taking a trip to Santa Barbara for the weekend, the first thing he asked was, “is there an aquarium there?”  When I told him there was, he demanded it be our first stop upon arrival into town!

With his ocean animal quota filled, we walked further along the promenade, just soaking up the sunshine and gorgeous views.

We watched the sun set through the palm trees, had a fantastic dinner, then turned in early, ready for more adventure the next day!

I love participating in this “10 on 10″ challenge with some other extremely talented photographers.  Go check out Spokane Photographer Kelly of Creatively Yours next for another fun 10 on 10!

I always love your adventures, Amy! One of my cousins lives in Santa Barbara.. so fun to see more of it!

Ahhhhhhhhhh… it is so dreary, foggy, snowy, and rainy here – your images have me dreaming of summer…. soon, hopefully

Beautiful! I especially love the family shadow and the palm trees!