10 on 10: A Birthday {Los Angeles Photographer}

It’s February 10th, which means time for another 10 on 10!  This is a monthly personal photography project I’m doing with a few photographer friends.  The basics are that we each post 10 images on the 10th of every month.  My own additional stipulations are that the images have some personal meaning to me and that they were all taken on the same day.

Since my oldest son, Hayden, turned 5 on January 31st, I thought that was a perfect day to document with 10 images.  He had a birthday party on the weekend prior to his official big day (which happened to fall on a Tuesday), so it was a pretty low-key day, with one addition — his Uncle Doug flew in for a visit!

Here he is, my birthday boy, fresh out of bed and looking like such a big kid! 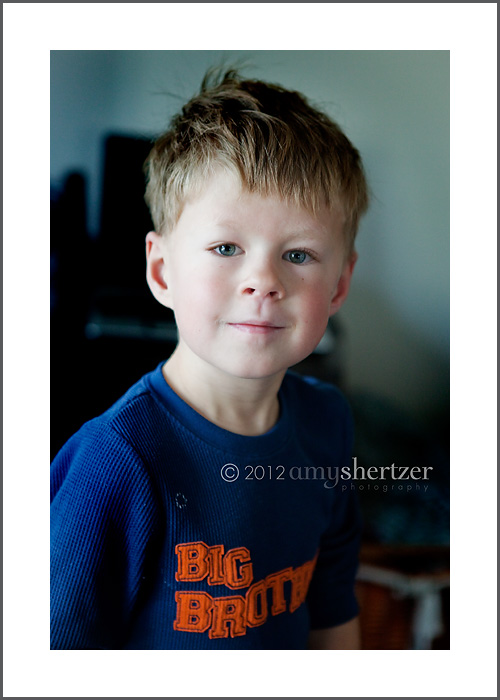 He had some pre-breakfast Lego play time with his uncle and little brother. . . 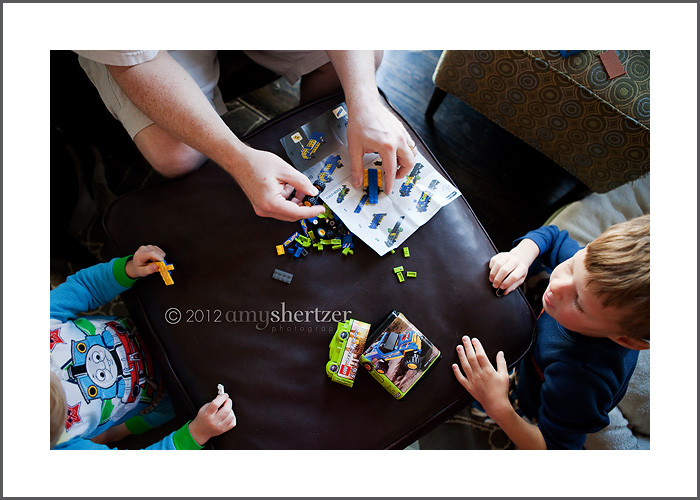 And then we headed to one of his favorite spots — the Los Angeles County Museum of Natural History (a.k.a. “the dinosaur museum”). 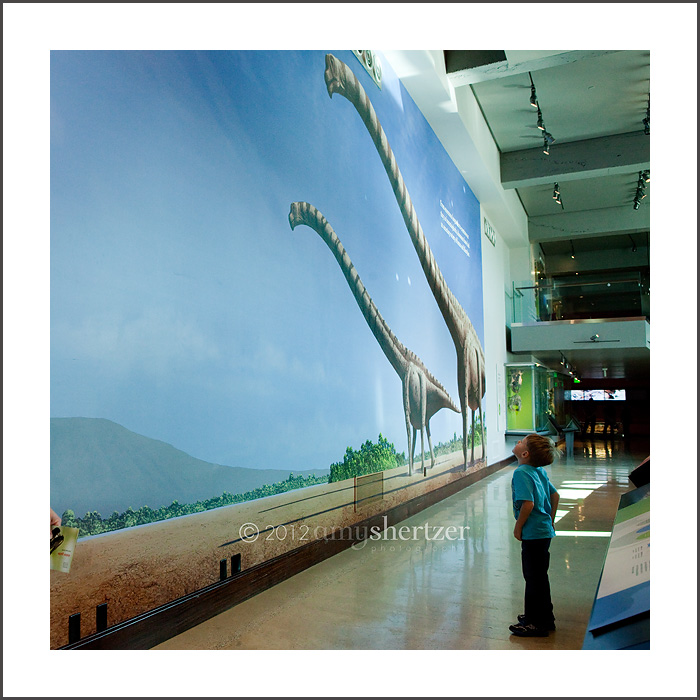 After some scientific exploration, we stopped for lunch at In-N-Out Burger.  That was a request of his visiting uncle, but it seemed like a good birthday lunch.  We ate at the restaurant just outside LAX, so you get a very loud, and very close up view of the landing aircraft!

While his little brother took an afternoon nap, Hayden had a very special surprise with Uncle Doug — his first ever viewing of Star Wars (the original movie, Episode IV)!  For months, he has been obsessed with all things Star Wars.  The thing is, he had never seen the movie.  One turn on the Star Tours ride at Disneyland last August (along with some very eager Star Wars fans for friends) and he’s been declaring his love.  Doug has been a fan since he saw the original movie come out in theaters in 1977, when he was just a little more than 5-years-old himself.  So he thought it would be great to share that first watching experience with his nephew.

When his Daddy got home from work, he opened gifts from family and long distance friends, truly delighted with all the special things he got.

And after a dinner of chicken and brussels sprouts (his favorite vegetable — actually the only one he’ll eat, besides carrots!) we had chocolate cupcakes and a special candle.

Be sure to hop on over to  Britt Anderson, North Shore Photographer next for her take on 10 on 10!

He does look like a big boy now! Happy Birthday to your little man

Happy Birthday, Hayden! He looks so grown up

How great that you documented his birthday. He looks like a boy instead of a little boy. Seems to happen overnight huh? Jeffrey watched star wars with his dad for the first time recently. Obsessed is putting it mildly!

Thanks for sharing Amy! Perfect day to document. Happy Birthday to your little guy!

How special that your 10 on 10 was focused on your son’s birthday. What a nice thing to have to look back on as he gets older. My favorite image is the dinosaur picture. It really draws attention to his size and I love how you caught him looking up at it. Great shot!

Happy Birthday to your little man! A perfect day to document for the 10 on 10!

Happy birthday to your little guy!
We love the Natural History Museum too! If not before, we’ll be there for the annual Bug Fair in May.

Good for you! You made it to 5 years, Harrison saw the first Star Wars when he was just shy of 3. http://piercebabyproject.blogspot.com/2008/01/lets-watch-star-whores-daddy.html

Love these! Really love the one of him staring up at the dinosaurs! So cute! Looks like he had a fabulous birthday.